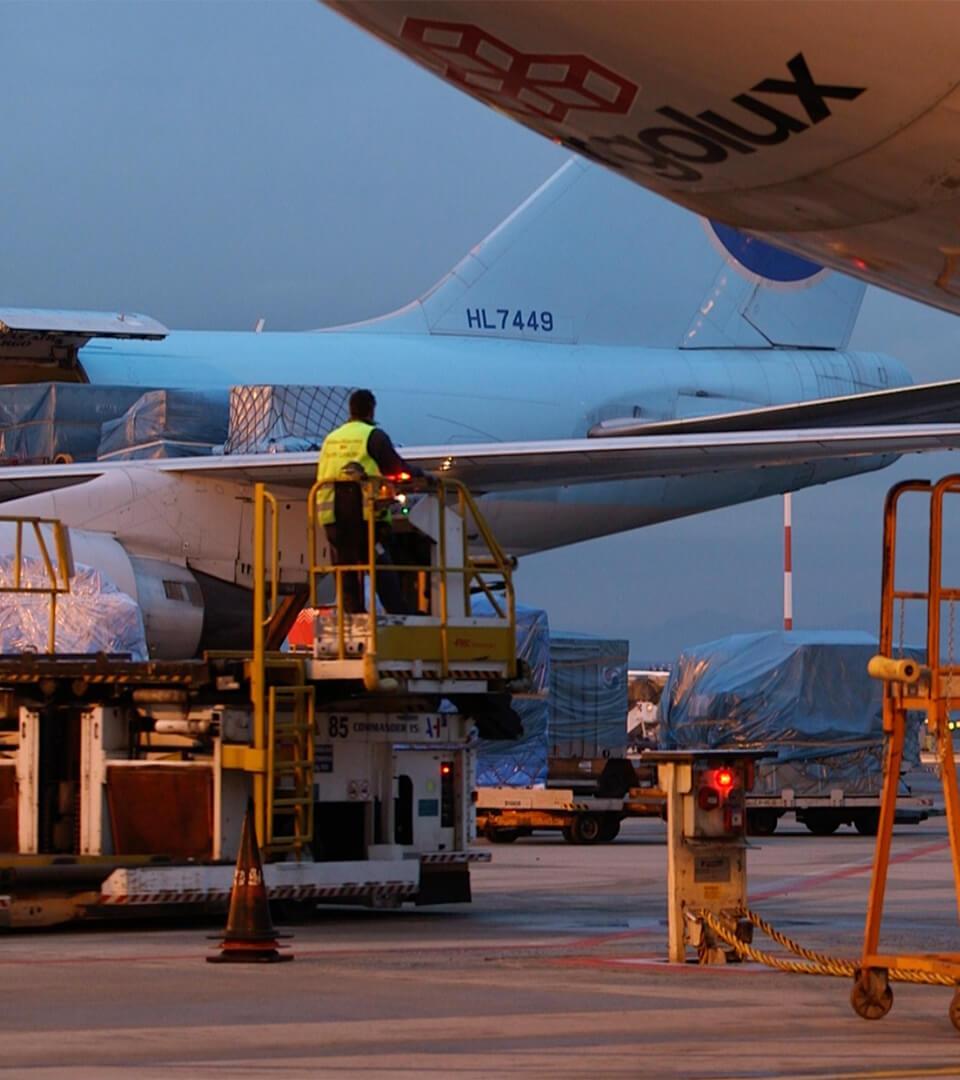 Società per Azioni Esercizi Aeroportuali SEA (the “Company” or “SEA”) is a limited liability company, incorporated and domiciled in Italy according to Italian Law.

The Company’s headquarters are located at Milan Linate Airport in Segrate (Milan).

The Company manages Milan Malpensa Airport and Milan Linate Airport under the 2001 Agreement signed between SEA and ENAC with a forty-year duration (renewing the previous agreement of May 7, 1962).

At the preparation date of the present document the shareholders were as follows:

The Company, following the issue of a bond on April 17, 2014, called “SEA 3 1/8 2014-2021” and approval to trade securities on the regulated market organised and managed by the Irish Stock Exchange, obtained the qualification of Public Interest Entity (PIE) in accordance with article 16 paragraph 1 letter a) of Italian Legislative Decree no. 39/2010.