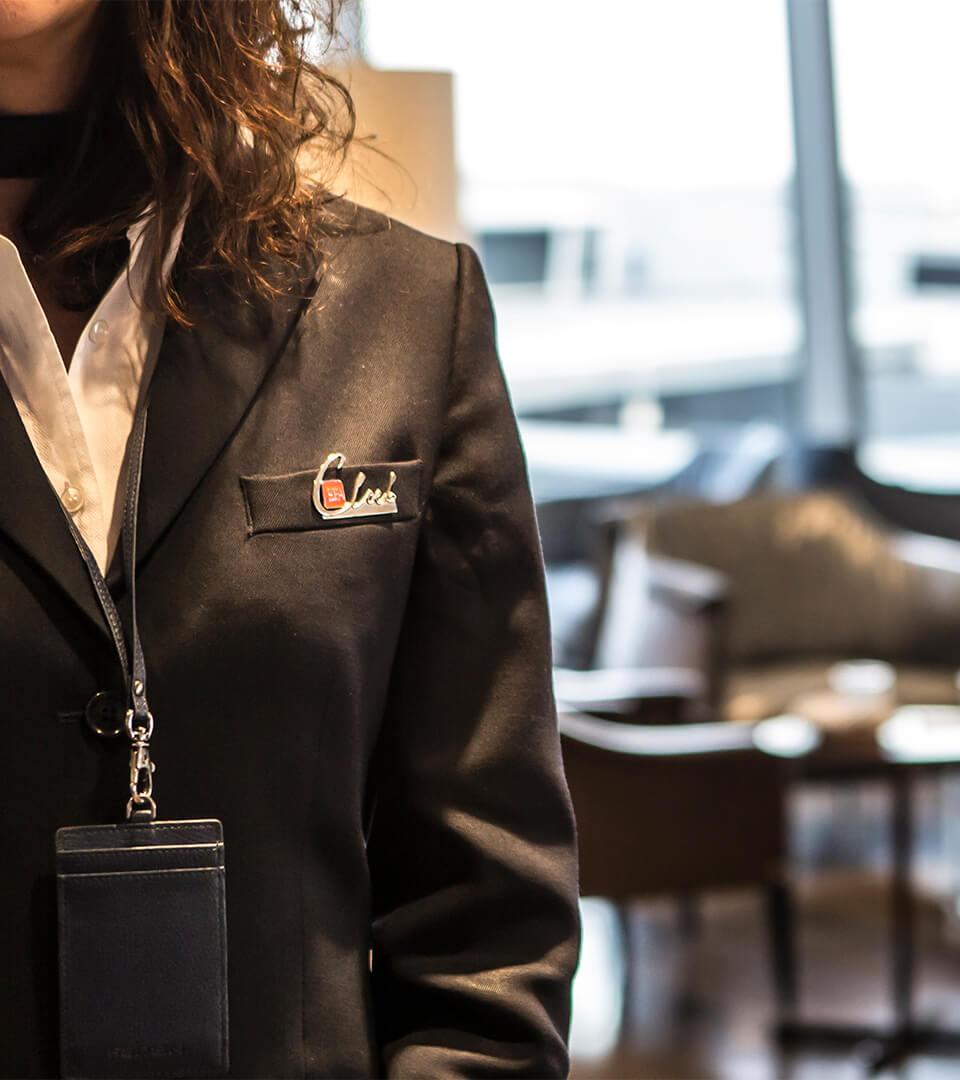 The SEA Group, based on the forty  year Agreement signed between SEA and ENAC in 2001, manages the Malpensa and Linate airports which are ranked among the first ten airport systems in Europe for volume of traffic, in both the passenger and cargo segments.

The airport system managed by the SEA Group comprises:

Finally, through SEA Energia (wholly owned by SEA SpA), the Group owns two co-generation plants mainly dedicated to satisfying the energy needs of Linate and Malpensa, through the combined production of electricity, heat and cooling.