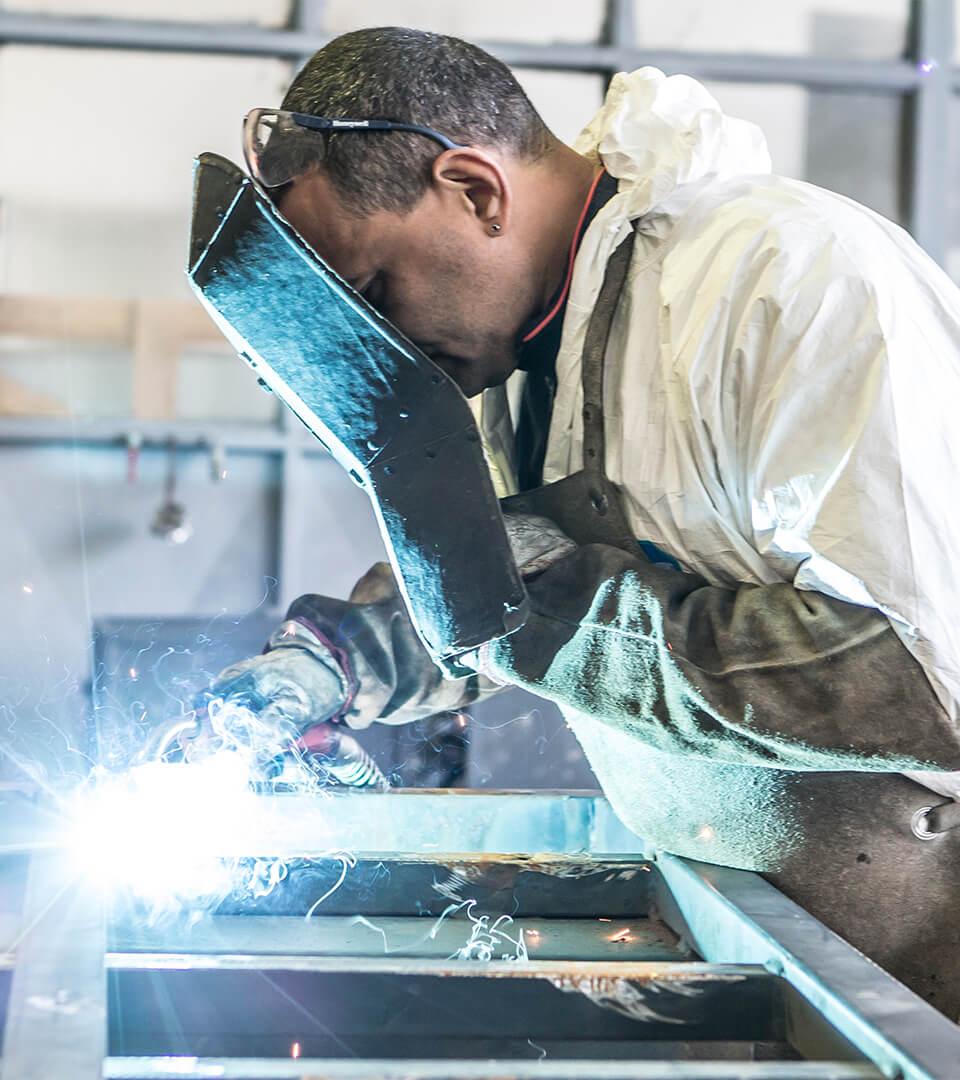 Società per Azioni Esercizi Aeroportuali SEA is a limited liability company, incorporated and domiciled in Italy according to Italian Law (the “Company”).

The Company’s headquarters are located at Milan Linate Airport in Segrate (Milan).

The Company and its subsidiaries (jointly the “Group” or the “SEA Group”) manages Milan Malpensa Airport and Milan Linate Airport under the 2001 Agreement signed between SEA and ENAC with a forty year duration (renewing the previous agreement of May 7, 1962).

SEA and the Group companies, in the running of the airports, are involved in the management, development and maintenance of the infrastructure and plant at the airports and offer customers all flight related services and activities, such as the landing and departure of aircraft and the airport security services (Aviation business); these companies in addition provide a wide and specialised range of commercial services for passengers, operators and visitors, both managed directly and outsourced (Non-Aviation business).

The SEA Group, through the company SEA Energia, produces electric and thermal energy both to serve the requirements of its airports and for sale on the external market.

In addition, through SEA Handling (in liquidation), a subsidiary of SEA, the SEA Group provided also land-side assistance services for aircraft, passengers, baggage, cargo and mail (commercial aviation handling business) until August 31, 2014. In particular, as described in the Directors’ Report in relation to the negotiations with the European Union in the section “Risk Factors of the SEA Group”, SEA took the decision in 2014 to discontinue of the commercial aviation Handling business, proceeding on the one hand with the liquidation of SEA Handling S.p.A. - on July 1, 2014 (with provisional operations until August 31, 2014) - and on the other assigning on August 27, 2014 the investment in Airport Handling Srl to the Milan Airport Handling Trust.

The above-mentioned decisions therefore resulted in the exit from the consolidation scope of Airport Handling, as the assignment to the Trust resulted in the loss of control of SEA on the company and, pursuant to IFRS 5, the inclusion of the commercial aviation handling sector under discontinued operations.

Consequently, in 2016 handling activities only refer to general aviation handling activities connected with operations of the associate Signature Flight Support Italy Srl (previously Prime AviationServices SpA, held indirectly by SEA for 39.34%) and the associate Malpensa Logistica Europa SpA (held for 25%) which thus operate outside of the commercial aviation handling business.

Lastly, it should be noted that the Group holds the following investments in associates measured under the equity method: (i) Dufrital (40% holding) which manages and supplies retail activities in other Italian airports, including Bergamo, Genoa and Verona; (ii) Malpensa Logistica Europa (in which SEA held 25% of the share capital at December 31, 2016) undertakes integrated logistics activities; (iii) SEA Services (40% of the share capital at December 31, 2016) which operates in the catering sector for the Milan airports and (iv) Disma (18.75% of the share capital) which manages a plant for the storage and distribution of aviation fuel at Milan Malpensa Airport.

The Company has a shareholding of 30.98% of the share capital of SACBO, which manages the Bergamo airport, Orio al Serio.

The activities carried out by the SEA Group, previously outlined above are therefore structured into the following major areas, with the Group sourcing revenues from each as follows: